You can read my latest news here as well as stories about my everyday (needlework) life. Follow me here, and come back as often as you can! 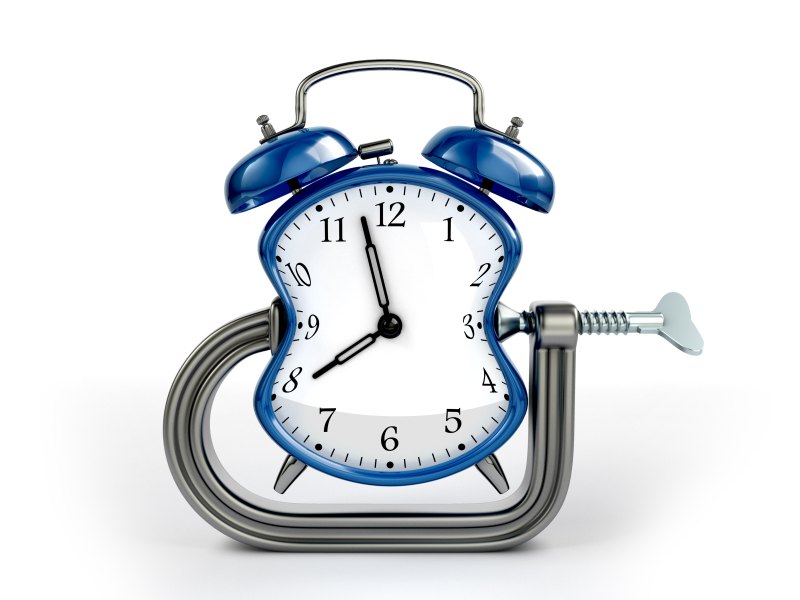 At the beginning of building this webpage I didn't think that the editing would take so much time.  But on the other hand I also didn't expect as much feedback and interest from your side relating to my needlework and webpage. This second surprise gives me energy for the first one. J

January has just gone so quick that I have not really stitched new craft pieces. I have finished two towels at the beginning of this month – you can see them under the news section soon.  After these i also stitched two horses for Panna onto cream aida. During these days I also stitched eyes for the chickens that I made in the Christmas holidays. Panna was also a big help in this task.

Just for having some change – and also because it was asked from me by you – I have knitted two scarves. Since I liked the colour of the first one I was knitting one for myself, too.  (Just to tell the truth, to knit the third one from the same plain scarf pattern wasn’t the most interesting thing I’ve ever done… but only 2 nights and the last one will be finished, too.)

I am also trying to answer those questions I received via e-mails.  But sometimes I have to decide between editing the webpage or making new needlework that I can share later on the page. It is a big dilemma sometimes…

For example, in last weekend we went for a short holiday, where I took some cross stitch and knitting tools.  But I sew a new book and all the work I carried with me remained untouched.   The book was really interesting and we also enjoyed the travel.  We were relaxing from the daily work, housework, needlework… I believe we are going to organise some more weekends like this one.

But I also read a new patchwork magazine and I had several new idea to stitch.  Could anyone lend me some spare time? J

Warning: Parameter 2 to qtranxf_excludeUntranslatedPostComments() expected to be a reference, value given in /var/www/virtual/adword/html/eszterkezimunka.hu/wp-includes/class-wp-hook.php on line 288

Warning: Parameter 2 to qtranxf_excludeUntranslatedPostComments() expected to be a reference, value given in /var/www/virtual/adword/html/eszterkezimunka.hu/wp-includes/class-wp-hook.php on line 288

Copyright 2016
Warning: Use of undefined constant  2016 - assumed ' 2016' (this will throw an Error in a future version of PHP) in /var/www/virtual/adword/html/eszterkezimunka.hu/wp-content/themes/chameleon/footer.php on line 105
Eszter Kézimunka. Minden jog fenntartva
Coding by Syslab